Stacie's play College Colors, which she first developed for a student cast at FDU, premiered at Crossroads Theatre Company in 2016. She will be working on a commission about the experiences of incarcerated women for Prison Performing Arts in fall, 2016. Stacie was selected by Playwrights Theatre of New Jersey as one of the four New Jersey Women Playwrights for 2016.

Stacie is a member of the Dramatists Guild of America, Actors’ Equity Association and SAG-AFTRA, and sits on the advisory board of the Jewish Plays Project. Stacie received her MFA from Rutgers, Mason Gross School of the Arts and her BA from Yale University. 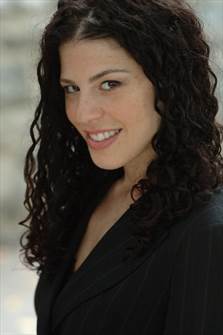