Dr. Ritchie has been a member of the Philadelphia Police Department since 1996. As a Police Officer, he has had various assignments including being assigned to the Highway Patrol Unit, where he had the honor of escorting the President of the United States in a motorcade on several occasions. He currently holds the rank of Captain and is assigned as the Commanding Officer of the 7th District. Dr. Ritchie has been trained by the Philadelphia Police Department's Counter-Terrorism Bureau Major Incident Response Team (MIRT) and has been the recipient of numerous departmental commendations, including one for Bravery and another for Heroism. In 2001, Dr. Ritchie was the recipient of the Commonwealth of Pennsylvania State Senate Award for Bravery. In 2012, Dr. Ritchie was the recipient of the Citizens Crime Commission Award for Heroism.

Dr. Ritchie is a graduate of class #297 of the School of Police Staff & Command at Northwestern University, where he served as class Vice-President. Upon graduation from Northwestern University, Dr. Ritchie was awarded the prestigious Franklin Kreml Award. Dr. Ritchie is also a graduate of the Police Supervisory In-Service Training Program (POSIT) and the Advanced Police Executive Development Training Program (POLEX) at Pennsylvania State University.

In cooperation with fellow members of Fairleigh Dickinson University, Dr. Ritchie developed the Executive Leadership Program for Public Safety Personnel, which began in February 2012 at the School of Administrative Science. Dr. Ritchie has been an Adjunct Professor at Fairleigh Dickinson University since 2009 and teaches various courses at both the Undergraduate and the Graduate level. 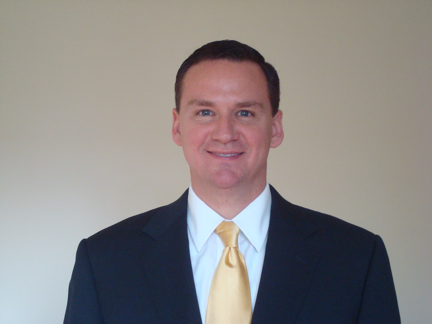