Kenna Caprio joined the PR team in the Office of Communications as communications writer in November 2011. She became features writer for FDU Magazine in 2014 and digital and social media content editor in 2015.

She graduated in 2008 from Boston University with a Bachelor of Science in magazine journalism.

In a former life, she worked at the Hunterdon County Democrat as the news editor and as editor of Hunterdon Life Magazine. Her Hunterdon Life article, "Brewing Tea for Education," won second place honors in the Business and Economic Writing category of the New Jersey Press Association's 2010 Better Newspaper Contest. Previous work experience includes stints at Men's Health Magazine and The Knot.

Kenna Caprio works in FDU's Office of Communications as the digital and social media content editor and features writer for FDU Magazine. 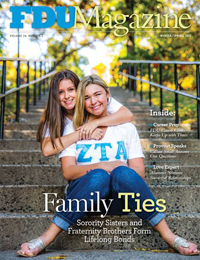 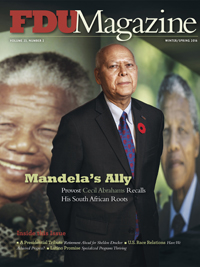 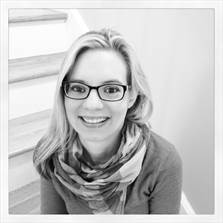