Allen Cohen is Professor of Music at FDU, where he teaches, supervises the Music program, and conducts the Chorus, Chamber Choir, and Band. He has conducted three musicals on Broadway, and many off-Broadway and around the country. His main love is composing concert music—which has been played in Carnegie Hall and many other places around the United States and Europe, and recorded on CD—but he has also written dance music and arrangements for Broadway musicals, songs and incidental scores for films and off-Broadway shows, and music for radio and television commercials. A former member of both the ASCAP and BMI Musical Theatre Workshops, he is also the author of Howard Hanson in Theory and Practice and the children’s book That’s So Funny I Forgot to Laugh!, which has sold more than half a million copies, and co-author of Writing Musical Theater. Website: www.allenlcohen.com

The courses I teach include:

MUSIC/THEATER 3344 History of the Musical 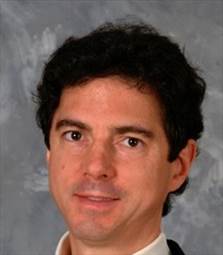